Others Instruments and Accessories

On this section you can find Others instruments and accessories related to the Vintage world and beyond.

We ship throughout Italy, Europe and the rest of the world.

Contact us with inquiries,  and  for eventual evaluation of your instrument or exchange for new.

The Hammond Auto-Vari 64 analog drum machine came out in the mid-1970s and borrowed heavily from the Roland machines of the era.

Hammond worked with Ace Electronics to create several rhythm machines meant to work in tandem with their organs, so it is no coincidence the sounds are very similar.

Echoes T7E is a faithful recreation of the iconic *Binson® Echorec® T7E vintage tube magnetic echo made in Italy in the early ’60s.

This echo effect unit is based on a magnetic spinning drum with both record and playback heads arranged around a recording wire wound around the drum circumference.

It revised by Mr. Franco Avona, the engineneer that built them for 35 years at Binson Company.

Echoes T7E is a faithful recreation of the iconic *Binson® Echorec® T7E vintage tube magnetic echo made in Italy in the early ’60s.

This echo effect unit is based on a magnetic spinning drum with both record and playback heads arranged around a recording wire wound around the drum circumference.

It revised by Mr. Franco Avona, the engineneer that built them for 35 years at Binson Company.

It will be including revised and warranty.

The repeat mode is the standard mode, while the swell mode automatically activates all four playback heads, producing a reverbish sound.

At the back, there are many input and output jacks, and with the help of three buttons on the front panel, you can select which input gets a delay, while the others stay dry.

Original Hammond Electronic Drum Machine. Come and discover other Accessories and Instruments in our Show Room.

Born in 1968, the Thorens TD-125 directly followed what most enthusiasts would rightly nominate as the Swiss/German firm’s single greatest achievement: the TD 124, rather than the similar TD 150 of 1965.

The complete revision of the F36 to give the Revox G36 led to the culmination and final stage in the development of tape recorders with valve electronics. The replacement of the “green series” with a more modern “grey/blue” was more than just a facelift. The device was enlarged so that it could also be used with tape reels measuring up to 26.5 cm (10.5″). For tape reel operation, a synchronous motor was used for the very first time, which guaranteed an absolute speed within very tight tolerances. With a solid integral casting, the new capstan motor, together with the pinch arm and recording head, formed a unit with particularly long-term stability. In the tape drive, a contactless photoelectric tape end switch was ultimately implemented over the course of the G36 series. To achieve even tape reeling during quick rewinds, the unwinding spool was braked slightly with a counter-tension on the winding motor. The amplifier electronics remained almost unchanged as compared to the Model F36, but with one important exception: modern illuminated indicator instruments were used as peak programme meters, called VU meters (volume units), which also allowed one valve to be eliminated. When the last Revox G36 left the production line in Regensdorf, Switzerland in 1967, one of the most successful product series in the history of the company came to an end.

Previous
Next
The Revox A77 is still one of the most widely used semi-professional analog tape machines. Worldwide, about 450000 devices were built in innumerable variations.
The device is considered particularly robust and service-friendly. The professional design, with three motors and three sound heads, was well received not only in home use, but was also used by many small recording studios and broadcasters.
I want to know more

It replaces pre-amps used in most standard Hammond tonewheel consoles. Building on the heritage of the original SSP-3, the new SSP-3A has been carefully designed to faithfully reproduce the response of the original tube pre-amp when it was new.

This is a rare stereo channel Ferrograph and not to be confused with the mono versions.. Still a very early machine.. But designed as a stereo from the ground up.

Boss Super Chorus Pedal. Come and discover other Accessories and Instruments in our Show Room. 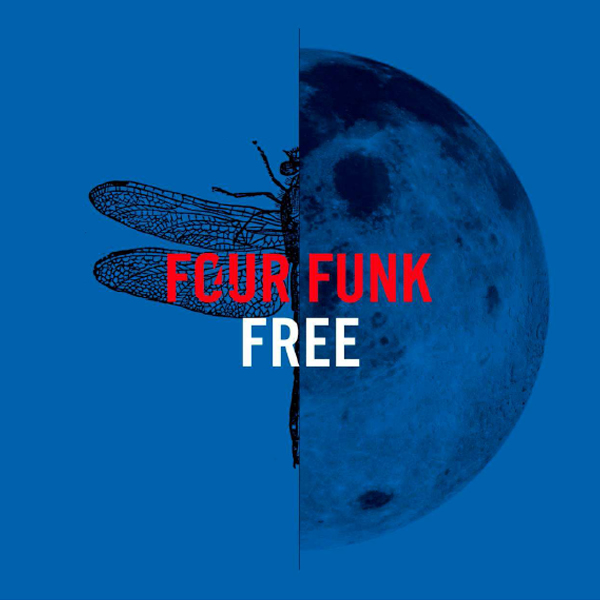 New and with original packaging.

New and in the original packaging.

Made by Trace Elliot in UK, it can definitely take a punch thanks to its sturdy construction.

Small and aggressive, the Hughes & Kettner Warp Factor Nu-Metal Distortion Pedal injects your sound with pure, dark energy. Set the selector on Combo or Half-stack, insert the Warp factor between your guitar and the clean channel on your amplifier and you’ll be sure to get heavy performances in that amazing Drop-D tone. New and with original packaging.

This Black Dog distortion pedal from Snarling Dog offers nice bases, soft trebles, and warmth in the medium compartment, all paired with exceptionally high gain. New and with original packaging.

If you’re searching for a classic vibrato/tremolo pedal with an excellent sound and the ability to regulate speed and depth, you have to get yourself a TREMSTER.

Still packaged Electro-Harmonix Germanium OD completed with manual and CD. Classic overdrive from the ‘60s based on a hand-picked germanium transistor.

The pedal is new in its original packaging.

It’s made by Trace Elliot in the UK

This is the crazy effect of Jimmy Page’s solo in “Fool in the Rain”. The Blue Box Octave Fuzz takes the guitar signal and duplicates it two octaves down for a huge underground sound. The Blend knob lets you control the amount of fuzz sound that mixes with the two octave down sound. There’s really nothing like the Blue Box.

This website uses cookies to improve your experience while you navigate through the website. Out of these cookies, the cookies that are categorized as necessary are stored on your browser as they are essential for the working of basic functionalities of the website. We also use third-party cookies that help us analyze and understand how you use this website. These cookies will be stored in your browser only with your consent. You also have the option to opt-out of these cookies. But opting out of some of these cookies may have an effect on your browsing experience.
Necessary Always Enabled
Necessary cookies are absolutely essential for the website to function properly. This category only includes cookies that ensures basic functionalities and security features of the website. These cookies do not store any personal information.
Non-necessary
Any cookies that may not be particularly necessary for the website to function and is used specifically to collect user personal data via analytics, ads, other embedded contents are termed as non-necessary cookies. It is mandatory to procure user consent prior to running these cookies on your website.
SAVE & ACCEPT

Others Instrument and Accessories